5 Popular Destinations for International Students to Study in the UK! 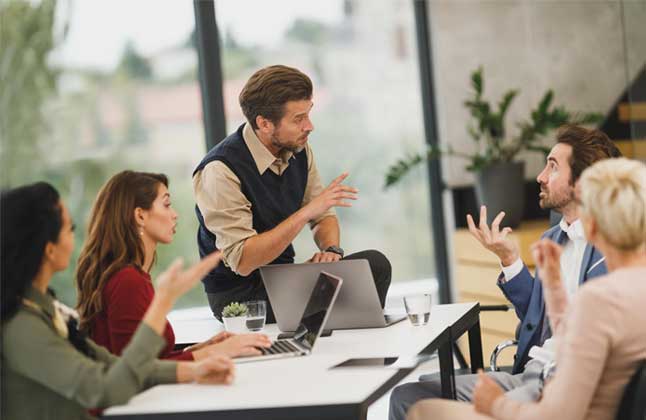 5 Popular Destinations for International Students to Study in the UK!

In the Q.S. World University Rankings in 2020, London has a total of 18 institutions. London is recognized as the finest place to study in the UK, with two of its universities ranking among the top ten universities in the world. In terms of employer activity, the city is ranked third. Because of the variety of education options accessible, London attracts students and working professionals due to the employment chances and social opportunities.

Edinburgh is a city with a rich history and great natural beauty. The city has something for everyone, with prominent tourist sites including the magnificent Edinburgh Castle in Old Town and the world's largest arts festival, the Edinburgh Fringe. There are certain historic monuments that have stood for centuries. It is prudent to study in Edinburgh for a satisfying experience, as The University of Edinburgh is ranked 20th in the world university rankings.

Birmingham is ranked 49th in the world and seventh in the United Kingdom, and is quickly establishing itself as one of the top student cities in the country. Birmingham is the UK's second-largest city, located in the country's heartland. It is home to the UK's largest Christmas market. and the Birmingham Comedy Festival, to name a few.

Manchester performs well on characteristics such as university amenities, employment prospects, and living conditions. In fact, it is a student-friendly and reasonably priced city. Manchester is the ideal destination for art, sports, and music enthusiasts. It boasts a great historical past, an active cultural calendar, and some of the best football teams in the United Kingdom.

Cardiff is the largest metropolis in the United Kingdom's smallest county (Wales), thus it's cosmopolitan enough to be interesting while still maintaining a small-town feel. It has vibrant student nightlife, as well as regular sporting events and a beautiful shoreline. It is also very inexpensive in comparison to other major UK cities, making it ideal for cash-strapped students.

There are various characteristics you can use to determine which U.K. city to study abroad in. Some people are drawn to academic excellence, while others are looking for cultural stimulation, and yet others simply want a taste of the famed British drinking culture. Your decision will be based on what you are looking for in a student city.