What are the Benefits of Studying Abroad?? 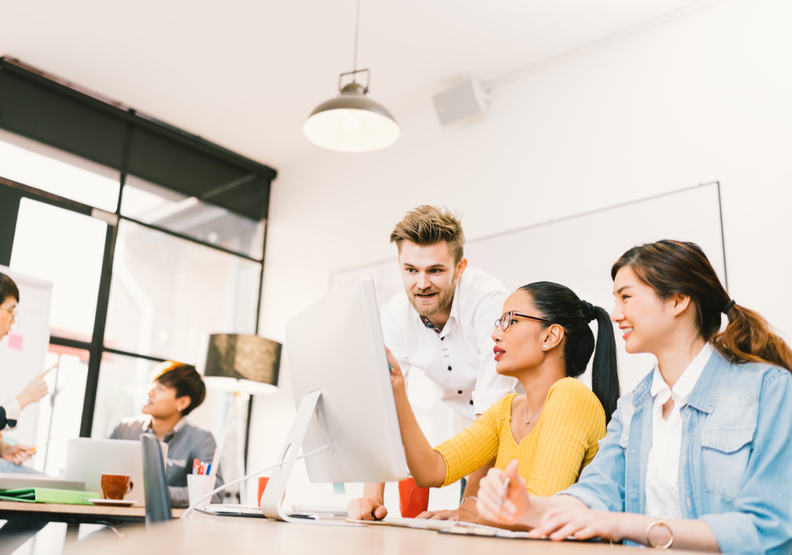 What are the Benefits of Studying Abroad??

Every year, the number of Indian students applying to foreign universities for admission is increasing rapidly, whether it is graduation level or post-graduation level. Although it is generally referred to as brain drain, if it is thought through carefully, then there is a possibility of growth in the career of the students. So we should also consider the bright side of studying abroad. Let's look at some of the major advantagesof studying abroad.

Admission is not very difficult

The admission process in India's top higher education institutions is highly competitive, be it IIM for MBA or IIT for Engineering. Conversely, students with better educational backgrounds and stable financial aid are given great importance in foreign universities. By the way, the admission process of major foreign colleges or universities is also difficult but there is no fierce competition like India.

Availability of maximum options behind the choice of studying abroad

That is the availability of various courses and career options. In addition to the mainstream's popular options (STEM courses - Science, Technology, Engineering, and Maths), the courses available at major higher education institutions in India are limited. This often forces students to turn to foreign universities. Some institutes or universities abroad also offer quality education programs in specific or less popular courses.

International standards of academic standards are not completely followed even in the top colleges and universities in India. However, the quality of higher education institutions of India is improving gradually and now these are also efforts to meet the educational standards of international standards. There is still a lot of difference between practical and theoretical studies and special emphasis is given to theory while on the other hand, foreign universities and colleges have adopted more interactive and participatory methodology through case studies and experiential learning. This leads to the proper development of students and also increases their interest in studies.

When it comes to research opportunities, Indian higher education institutions are far behind their foreign counterparts in this matter. There is still not enough provision of financial support and resources for doctoral programs in India. Most of the students are still not able to do research work due to a lack of financial support despite their desire and talent. Compared to Indian universities, foreign universities receive and invest a large amount for the development of research facilities, which provides sufficient financial support to the students and they are able to complete their research work.

After studying from a foreign university, the facility of staying abroad is available, so most of the Indian students seek the option of studying abroad so that they can get the facility of staying there later without any trouble. Especially the graduation level students who choose to study in foreign universities, often study in the country where they want to work further. Many countries, such as the US and Canada, have very favorable immigration policies for students studying there to find employment upon completion of studies.